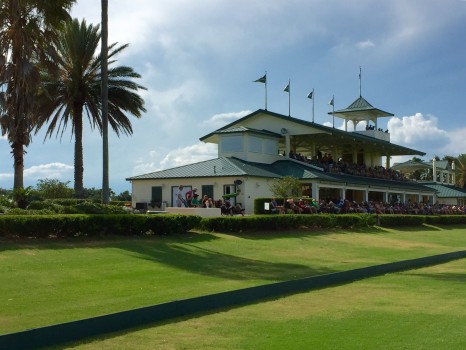 Boca Raton, Florida– The Palm Beach Suns visited the Villages SC this past Saturday. The match up started strong and ended even stronger, turning it an all-out battle. The teams were evenly matched, the score line remained 0-0 until the 92nd minute, Villages scored a last minute goal, leading them to gain a victory at their home field over the Suns at 1-0.

Four of the Villages players played for the Suns last season, making the game all the more exciting and competitive. The Suns defense played extraordinary the entire game, especially Michael Swiercz the Suns F.C man of the match. Michael was able to lock down, lead the defense, and provide the suns a strong defensive role they needed against the villages.

In the first half of the game both teams had notable attempts at goal. The Suns goal keeper Igor Luzcensky made 2 great saves, one of which was a 1 on 1 break away with the Villages forward, Igor was able to narrow his corners and stop the ball from hitting the back of the net. The teams were even after the first half, neither seemed to outplay the other.

Going into the second half, Nicolas Bellarde, a strong defender from Brazil, made his second appearance of the season. The Suns had more shots at goal in the second half over the Villages, however the Suns were not able to beat the Villages goal keeper. William Hopfner (Kiko), the Suns captain, had a breathtaking long shot in the 70th minute that had everyone celebrating early, the Villages goalkeeper was just barely able to get a hand on Kiko’s rocket shot knocking the ball out.

The Suns and Villages were just about ready to take their boots off, when a ball sent from the villages to a forward in the 92nd minute, was able to dribble the Suns defense shooting low and left from 12 yards out, beating the Suns goal keeper. The game ended seconds later, leaving the score line at 1-0 Villages.

The Suns are feeling hopeful for this Wednesday’s (June 8) home game against conference leader and rivals Floridians Fc! They look to regain momentum in this rematch against the Floridians, tickets are on sale now at palmbeachsunsfc.com!! Also don’t forget that that Wednesday’s game is College night!! Are you or a friend a college student? Bring your school ID and get in free!!!